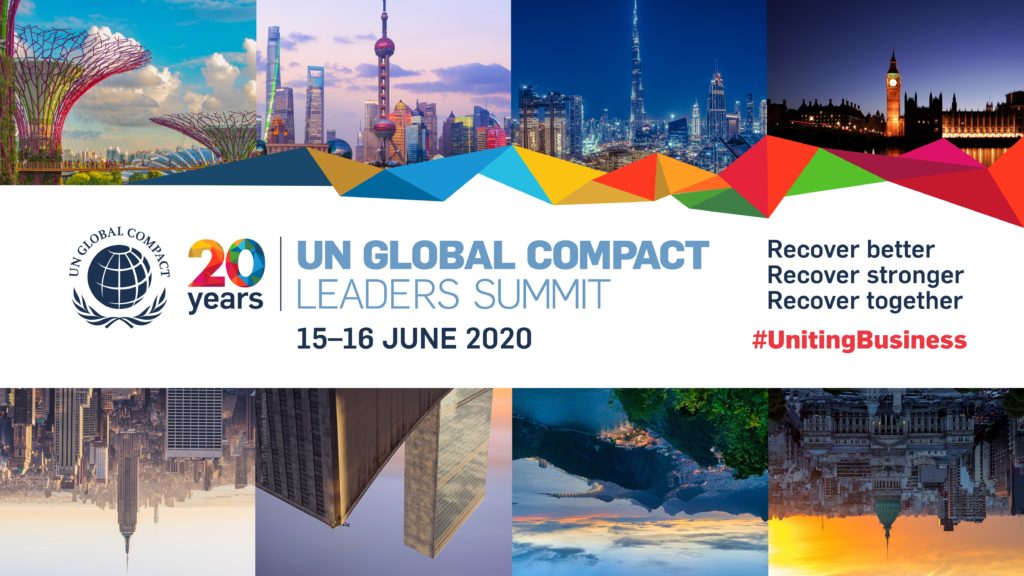 Under the theme of “Recover Better, Recover Stronger, Recover Together,” the event marked the 20th anniversary of the UN Global Compact, providing a platform of platforms where leaders from business, civil society, Governments, and the UN were challenged to reflect on the importance of collaboration and public-private partnerships and increase their ambition to achieve the Sustainable Development Goals (SDGs).

Over 26 hours of continuous virtual programming, the Summit was the UN’s largest, most inclusive, and most sustainable convening of purpose-driven business leaders committed to tackling societal challenges and advancing the SDGs. More than 20,000 business and sustainability leaders from over 180 countries participated in their local time zones and languages.

The Institute was represented by the Director of the Department of International Refugee Law and Migration Law, Mr. Claudio Delfabro.