The IIHL renews its commitment to advance the protection of IDPs, together with Government officials, academia, and civil society representatives, by launching an Online Course on Internal Displacement.

Forced displacement brings IDPs into a situation of great vulnerability. Most of them leave behind their source of livelihoods, no longer have an adequate shelter, neither access to basic goods nor services. Moreover, it exposes women, children, and men to all kinds of protection risks, such as, among all, violence and abuse, human rights violations, sexual and labour exploitation, human trafficking, and abduction. New conflicts, natural disasters and ongoing protracted situations explain the magnitude and complexity of the phenomenon. 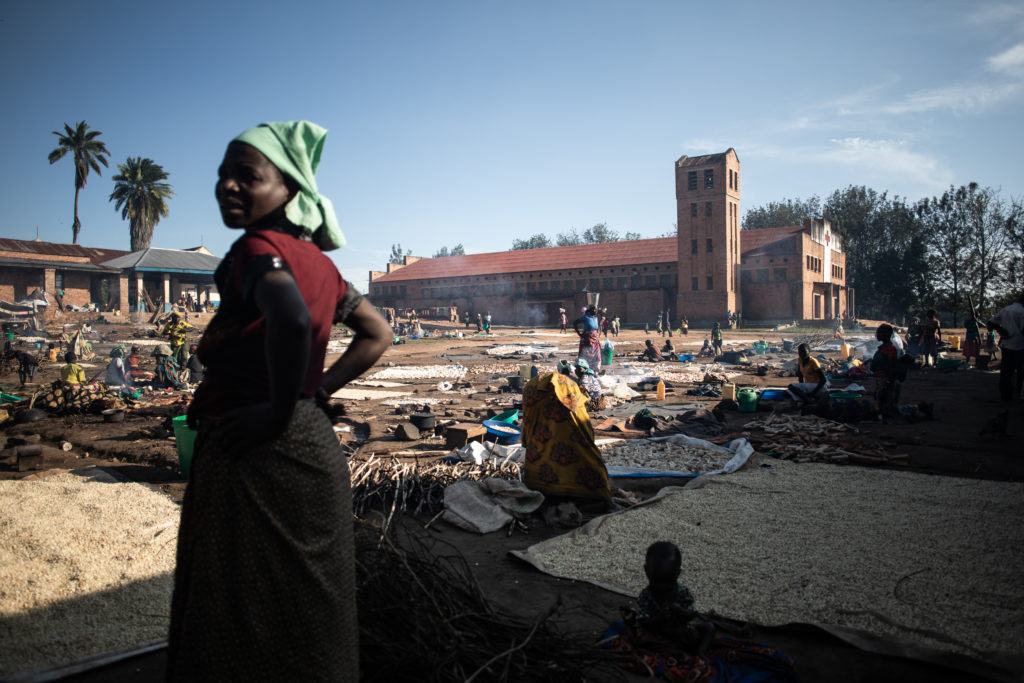 This year, the International Institute of Humanitarian Law, following its long tradition of commitment to the protection of IDPs, will launch its first Online Course on Internal Displacement. The Course will take place from 31 August to 24 September 2020 through the newly developed IIHL Online Learning Platform.

Participants will have the opportunity to explore, together with international renowned experts and field-practitioners, keyaspects of the protection of IDPs. Other cross-cutting issues will be tackled, such as IDPs rights and assistance, displacement prevention and attainment of durable solutions. Through video conferences, discussion forums, audio-visual materials, and case-studies, participants will acquire a comprehensive knowledge on the human consequences of internal displacement, share best practices for the implementation of policies protecting IDPs at national level, and galvanize efforts in search of solutions.